The significance of Marulić's poem "Judith"

HR EN
"Judith" is Marulić's most significant work and the most famous work of Croatian humanistic and renaissance literature. Except in Croatia, it was recognized throughout Europe as the equivalent of Shakespeare's or Dante's works. It marks the beginning of Croatian fiction, because Marulić managed to create an epic literary form in the Croatian language, more precisely in the Chakavian language of Split of his time, as Italian, Spanish and French humanists wrote predominantly in Latin.
In the title itself, Marulić emphasized the importance of the work in verse, built 'Croatian way', which encouraged the spread of culture and Croatian patriotic thought in the written word in the mother tongue. Since this first work was written entirely in Croatian, Marulić earned the title of "father of Croatian literature".
During his lifetime, Marulić himself was aware of the importance of "Judith" and all works written in the Croatian language, because he introduced the renaissance into Croatian literature. His literary-theoretical thinking in the preface of the poem is the first of its kind in Croatian literature and one of the first in the European Renaissance. 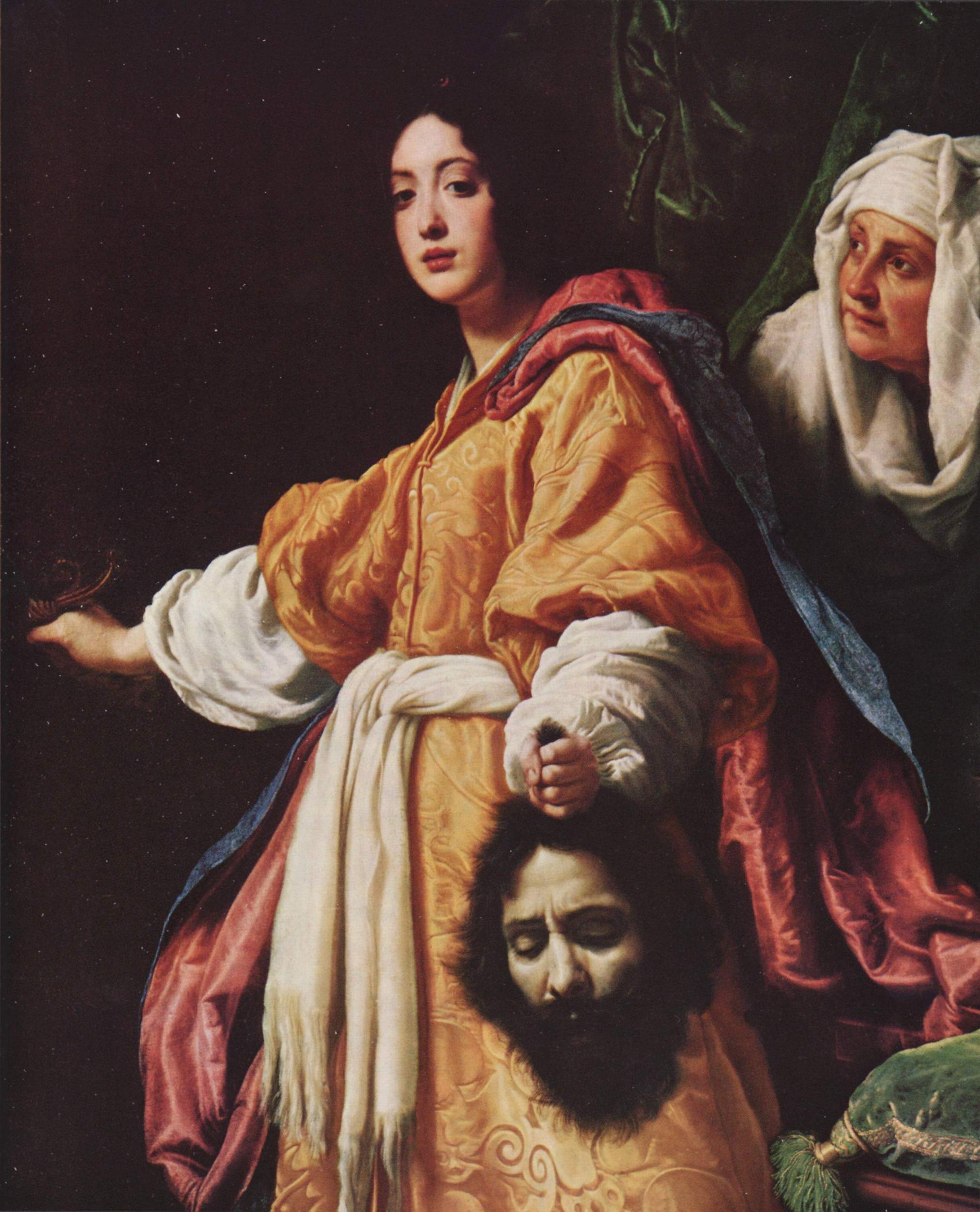